“We are very pleased that our strategy of revenue growth and cost control is translating into significantly improved financial performance that is consistent with our expectations. We anticipate that these efforts will continue to generate improved results into the future,” stated Murray Souter, President and CEO of Diamond Estates. “The organic sales growth is the result of our efforts to capitalize on the growing market for Ontario wines and a focus in our agency division in the western region. The increase in profitability is reflective of our scalable platform and judicious management of costs. We are enthusiastic about the prospects for continued growth that lie ahead.”

Diamond Estates Wines and Spirits Inc. is a producer of high quality wines and a sales agent for over 120 beverage alcohol brands across Canada. The company operates two wineries in the Niagara region of Ontario producing VQA and blended wines under such well-known brand names as 20 Bees, EastDell Estates, Diamond Estates Cellars, Dois Amigos, Dan Aykroyd, Benchmark and Seasons. Through its partnership, Kirkwood Diamond Canada, the Company is the sales agent for top selling international brands in all regions of the country as well as being a distributor in the western provinces. These recognizable brands include Fat Bastard wines from France, Kaiken wines from Argentina, Charles Wells beers from England, Hpnotiq Liqueur from France, Anciano wines from Spain, Francois Lurton wines from France and Argentina, Blue Nun wines from Germany, coolers and spirits from Independent Distillers in New Zealand, Brick Brewing from Canada, Evan Williams Bourbon from USA, Flor de Cana rum from Nicaragua, Iceberg Vodka from Canada and many others. For further information on the company, please visit the company’s SEDAR profile at www.sedar.com. 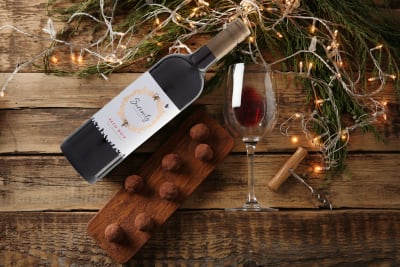 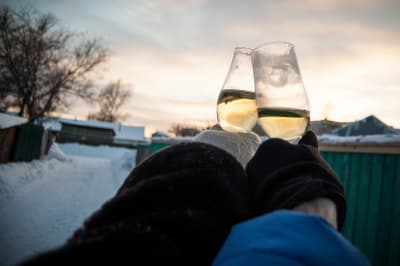