Double Gold in the All Canadian Wine Championships! 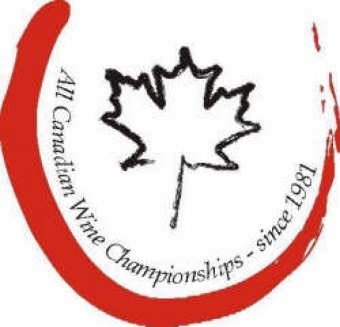 Congratulations to our Lakeview Winemaking teams on their wins at the All Canadian Wine Championships!

Let Us Deliver Wine Country to Your Door

Shop online and enjoy some of Niagara's best wines at home.

Membership has its Rewards

Join our Wine Club and enjoy some of Niagara's best wines at home.

There are currently no posts available. Please check back.